beautybliz.com / Could a Spray-On Bacteria Replace Your Soap and Shampoo? + More of the Week’s Best Links

Could a Spray-On Bacteria Replace Your Soap and Shampoo? + More of the Week’s Best Links 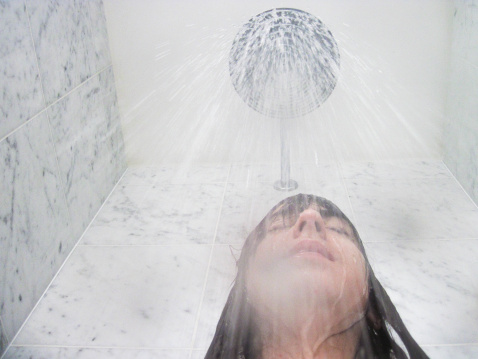 Is bacteria the new soap? A “living bacterial skin tonic” developed by a Cambrige, Mass. biotech startup wants to replace our shampoos and cleansers. It contains amonnia-oxidizing bacteria that typically live on human skin and act as a “built-in cleanser”, when we aren’t washing them off with chemicals. A writer used the spray instead of showering for a full month (!) and her results were…interesting. [NY Times]
Speaking of bacteria…The state of Minnesota has banned triclosan, the antibacterial ingredient found in soaps and toothpastes, after data that suggests it can disrupt hormones and make bacteria resistant to antibiotics. [YouBeauty]

Alexa Chung is the new face of lacquer line Nails Inc. The brand is launching a kale-infused basecoat (like green juice for your fingernails?) and Chung stars in the appropriately leafy ads. [Fashionista] 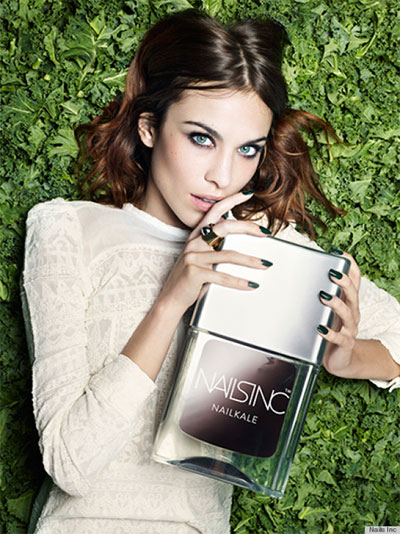 Shampoo companies are now specifically targeting Muslim women who wear veils, and the issues that go along with it, including “hair loss, split ends, lack of shine, an itchy scalp and an unpleasant odor.” (Those actually sound pretty universal to us?) [Jezebel]

When it comes to “he-vage” (rhymes with “cleavage”) baring deep v-necks on guys, how low is too low? Okay, Jude Law’s is definitely too low. [The Daily Beast]
This “python massage” at a Thai zoo is not our idea of a spa day. It involves four giant snakes, weighing a total of over 500 pounds, slithering over a very, very brave guest’s body. [Daily Mail]