beautybliz.com / Vodka on the Rocks, Now in Perfume Form

Vodka on the Rocks, Now in Perfume Form 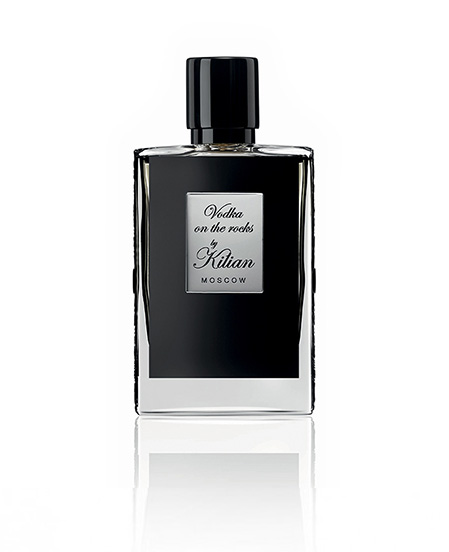 If you typically associate smelling like booze with that belligerent guy on the subway, it might be time to change your thinking. Fancy French perfume house By Kilian has just released a new fragrance called Vodka on the Rocks, designed to smell like…well, exactly what it says on the bottle.
But wait, you might be saying, vodka doesn’t really have a smell! While this is true, the fragrance is meant to evoke the idea of sipping a cold glass of clear liquor, not so much the olfactory reality.
For this scent, Kilian Hennessy (who is not only a perfumer himself and founder of the brand, but also heir to the Hennessy cognac empire) was inspired by Russia, and asked perfumer Sidonie Lancesseur “to create — to invent — the smell of vodka cooled by ice.”
“In order to create the sensation of a ‘vodka on the rocks,’ Sidonie combined cold spices — Coriander, Cardamom — with aldehyde in order to create an ‘ice effect,” Hennessy says of the new release. “The heart is a bitter accord of rhubarb mixed with clear floral notes of Rose and Lily of the valley to translate the feeling of white alcohol. In the dry down, Oakmoss, Ambroxan and Sandalwood bring an iodized effect, yet comfortable and lightly leathery.”
The overall effect is crisp and definitely reminiscent of sipping on a frosty glass of Stoli — but it’s not so literal that you wouldn’t pass a sobriety test. We’ll toast to that.

Vodka on the Rocks by Kilian is available for $245 at the brand’s NYC boutique and at bykilian.com.