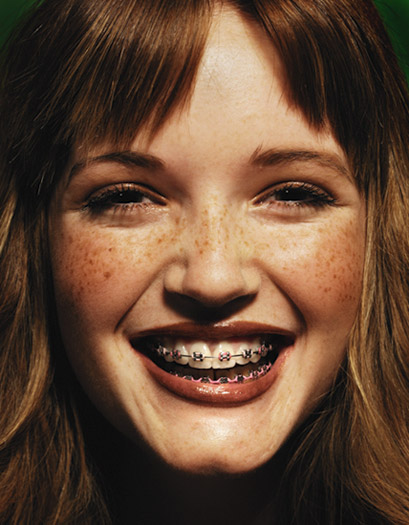 We’ve heard of going faux in the name of beauty. We glue on false eyelashes for a night on the town, and try out fake tattoos and piercings because we’re too chicken to commit. But that’s nothing compared to a fad in Southeast Asia where teens are actually buying and wearing fake braces! (pause for reaction)

Apparently this isn’t really breaking news. The trend started out in Thailand in 2006 and moved along to Indonesia and China. For $100, kids are getting their hands on these metal falsies and they’re even sold on the black market in some countries. Even though having braces here in the US is major torture to kids (remember being called metal mouth and the painful orthodontist visits?), but considering that they cost around $1,200 in Bangkok, it’s no surprise that they are also seen as a status symbol in these countries.

We don’t know about you, but when we were kids and managed to accumulate $100, we bought lots of Bonne Bell and Lisa Frank! Oh how the times have changed!