beautybliz.com / Why People Are Painting Their Nails for Bruce Jenner

Why People Are Painting Their Nails for Bruce Jenner 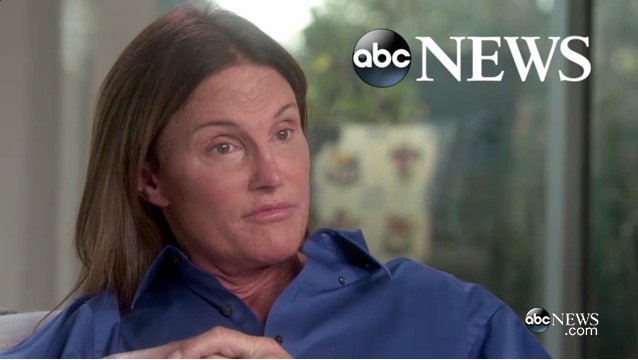 Bruce Jenner’s interview with Diane Sawyer that aired Friday is pretty much all anyone can talk about on social media right now, and it’s no wonder. The Olympian and reality star’s admission that he’s transgender and transitioning to living life as a woman was equal parts heartbreaking and inspiring, and there’s no doubt the interview will prove to be a watershed moment for transgender visibility in our culture. And now men and women around the world are showing their support for Jenner in an unexpected way: by painting their nails.

In the 20/20 interview, Jenner mentioned how he wished to “be able to have my nail polish on long enough that it actually chips off” instead of having to hide his identity. Picking up on the quote, an Australian radio station asked listeners this weekend to show their solidarity through their manicures, by posting a photo with the hashtag #PaintYourNailsForBruce.

The meme has been gathering steam on Instagram and Twitter, and it’s pretty great. The photos of fans ranging from bearded guys with glitter polish to women with fresh nail art sends the message that sometimes gender isn’t so black and white.

A photo posted by Luis10 (@luisdiez) on

A photo posted by CARLA KATRINA (@itscarlakat) on