beautybliz.com / Tilda Swinton is the New Face of NARS

Tilda Swinton is the New Face of NARS 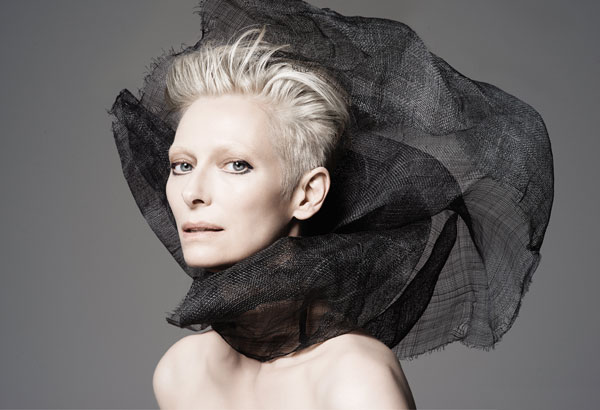 You’ve got to love a beauty spokesperson who’s more than just a pretty face. NARS has just named actress Tilda Swinton as the star of its Spring 2015 campaign, continuing the brand’s tradition of casting out-of-the-box beauties (you’ll recall 68-year-old Charlotte Rampling fronted the Fall 2014 ads).
The Spring 2015 campaign will feature four portraits of Swinton photographed by Founder and Creative Director François Nars, with the first one debuting in January to launch the limited-edition Eye-Opening Act color collection for eyes. Each ad will depict Swinton as a different character — a perfect role for the chameleon-like actress, of course.
MORE: NARS' Holiday Makeup Collection is So Pretty, You Don't Even Have to Wrap It